Investigating the story of Adolf Hitler is similar to exploring a fractal; the further one travels into it, the more complex it becomes. One of the major difficulties in achieving an authentic level of understanding of Adolf Hitler and the phenomenon of his life is the abundance of spurious sources. The migraines of many a historian can be directly attributable to this reality.

The Hitler Myths abound: Hitler was Jewish with a Rothschild ancestor; Hitler had only one testicle; Hitler had two testicles, but one was bitten off by a goat; Hitler once lived in Liverpool, England; Hitler was insane; Hitler contracted syphilis from a French prostitute during WW1; Hitler took Golden Showers on alternate Thursdays; Hitler knew nothing about the Holocaust and would have disapproved had he known; Hitler's "real" name was Schicklgruber; Scientists have cloned Hitler's lip, and it's growing a mustache; Hitler never wanted war but was forced into it by an "International Jewish/Marxist/Capitalist Conspiracy"; Hitler was a homosexual; Hitler escaped his presumed death in the bunker and is at this very moment playing cards with Elvis and some mildly nervous Arab fellows; and so on. Most of us have heard at least a few of these, and possibly believed a few as well.

The ambiguous and sometimes contradictory evidence is ready-made for those who would tell the story with their own agenda: partisan politicians and so-called "Revisionist" historians being two of the most obvious examples. Objectivity, the ideal of the true historian, is harder to come by in the field of Hitler Studies than in nearly any other discipline that is not theologically based. In a field that touches on such charged issues and events as nationalism, racism, the Holocaust, the very nature of war and peace, and good and evil, emotions tend to cloud--or at least affect--the judgment of even the most disciplined scholar.

This writer, while striving diligently to present an objective picture, claims no special immunity from the human frailty of being moved emotionally by that which touches one in ways both conscious and otherwise. Although I am without an agenda, I nonetheless have an opinion, but one that is based on literally decades of research, plowing through what Ron Rosenbaum called a "terra incognita of ambiguity and incertitude where armies of scholars clash in evidentiary darkness over the spectral shadows of Hitler's past." Therefore, since a mere listing of only the pertinent facts would be pretty stale fare, I have taken the liberty to editorialize along the way. My hope is that the accumulated information from all available sources, presented in an in-depth timeline approach, will provide the reader with a sense of chronological clarity and be an aid to understanding this complex story. 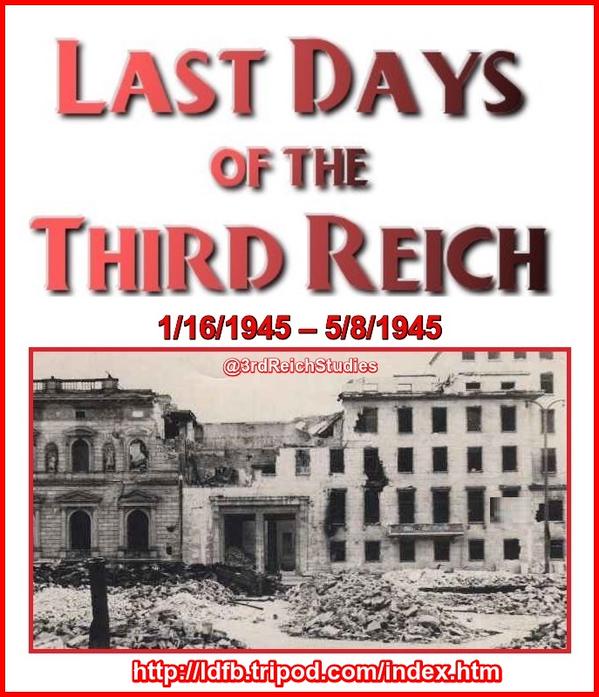