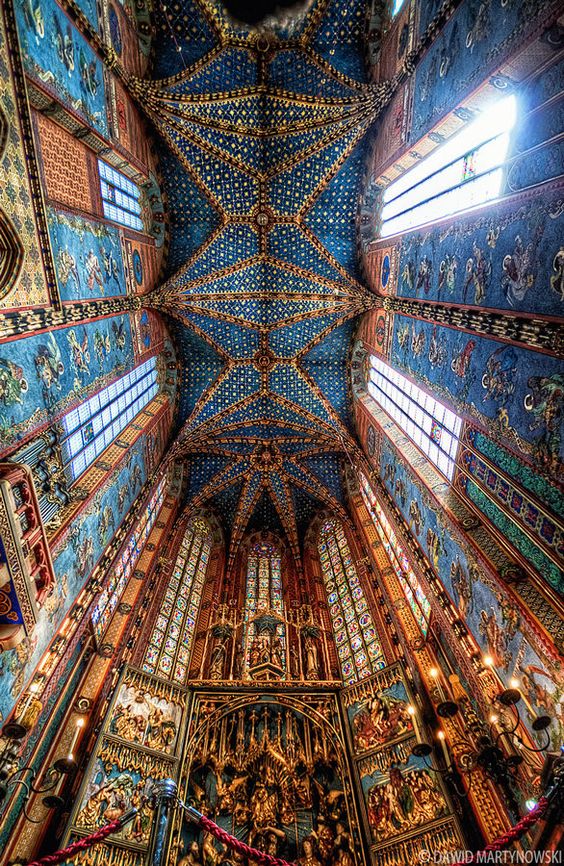 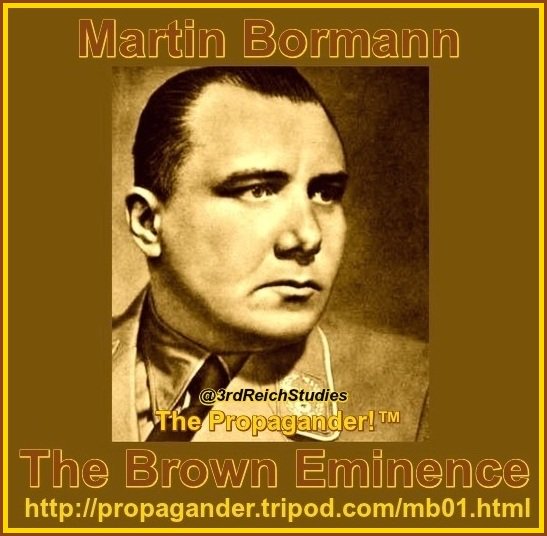 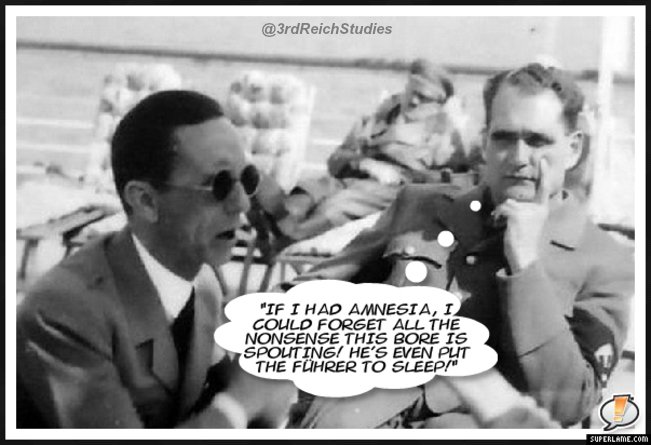 Gillian Mawson ‏(@Guernseyevacuee) UPDATED! May 1945 - THE BRITISH EVACUEES WHO DID NOT WANT TO GO HOME https://evacueesofworldwartwo.wordpress.com/2016/05/13/the-evacuees-who-did-not-want-to-return-home/ 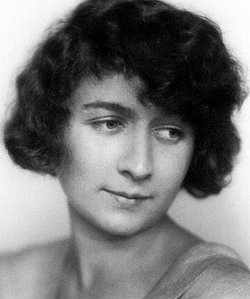 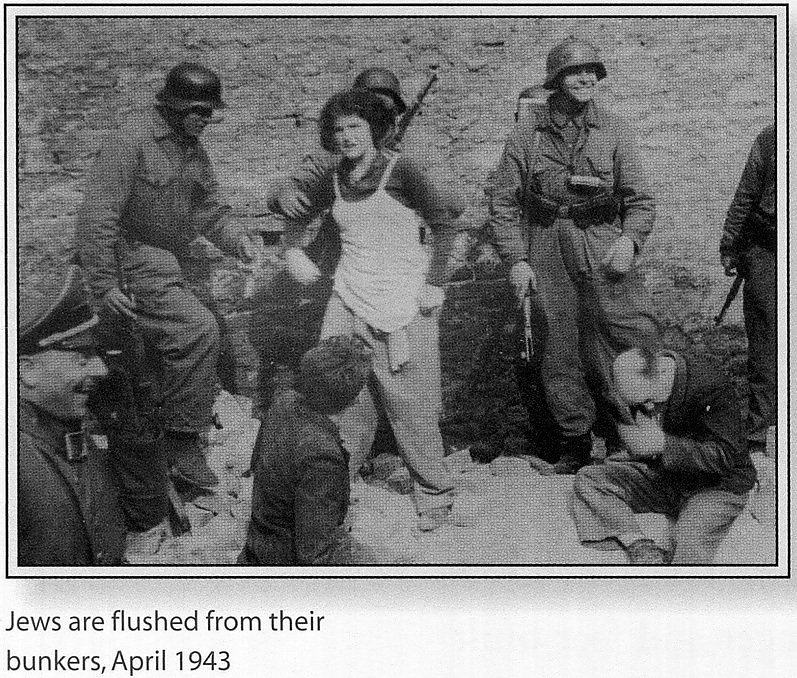 Efraim Zuroff ‏(@EZuroff) Justice after the Holocaust http://toi.sr/1s3jPbV  via @JewishStandard Wise words from a veteran of the fight vs. anti-Semitism

A memorial plaque inside the synagogue. Its title reads: “In memory of the Jews of Hania the community of Etz Hayyim Synagogue, who perished 9 June 1944.”
Efraim Zuroff ‏(@EZuroff) The Lost—and Found—Jews of Crete http://www.tabletmag.com/jewish-life-and-religion/200906/the-lost-and-found-jews-of-crete … via @tabletmag A glimpse @ the effects of the Holocaust & rebuilding efforts

Efraim Zuroff ‏(@EZuroff) Anti-Semitism is a prejudice different from racism, with which it is confused http://on.wsj.com/1WqBzum 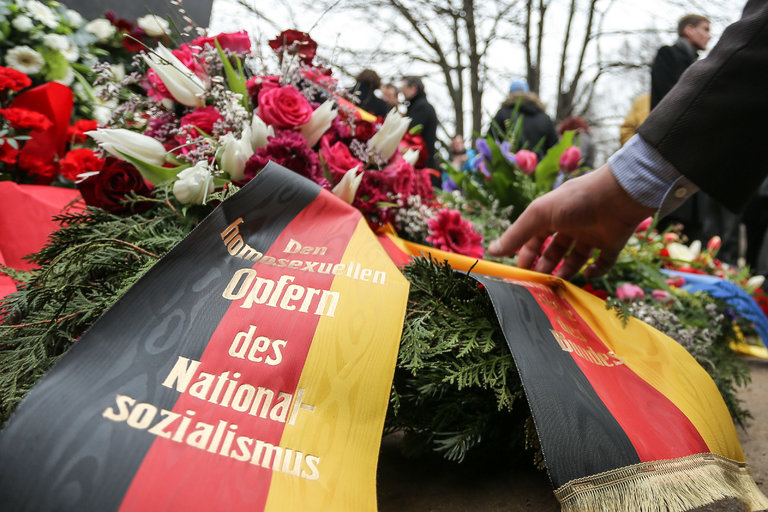 Today’s Comic: James Corden: “Donald Trump is finally sitting down with his nemesis, Speaker of the House Paul Ryan, to discuss unifying the Republican Party after they have been trash-talking each other for months. Ryan is in a difficult spot. On the one hand, Trump has made a lot of offensive statements. On the other hand, Trump is his party's only chance at winning — and because it's Trump, both of those hands are very, very tiny. Paul Ryan right now is like a girl at a bar at the end of the night where all the hot guys have left. So she's trying to convince herself that it would be worth taking home the guy with the orange skin and weird hair. But Ryan is not the only one who seems to be changing his mind about Trump. Former presidential candidate John McCain stated this week that he thinks Donald Trump could be a “capable leader.” John McCain spent several years in a Vietnam prison, and now saying “Donald Trump is capable” sounds like the hardest thing he's ever had to do. I'm sorry, but saying Donald Trump could be a capable leader is not very reassuring. If you are about to have an operation and they tell you that your doctor could be a capable surgeon, you would be like, ‘You know what? It was a minor heart attack. I'm good. Don't worry’.”

Today’s Insults: “Donald Trump is now saying that his proposed ban on Muslims was "just a suggestion." Then he admitted his presidential campaign is "just a bar bet." - Here in California, a white supremacist has resigned from being a Donald Trump delegate. When asked why, the white supremacist said, "Because that guy's crazy." - During the Republican convention in Cleveland, an artist is going to photograph 100 nude women to make a statement. The statement is, "This is the only way to get people to Cleveland." - The FBI just announced yesterday that fewer and fewer Americans are going off to join ISIS. Or as Fox News reported it, "Once Again, Jobs Drop Under Obama." - The producers of the X-Men movies say their next X-Men movie will take place in the 1990s. In it, the X-Men use their superpowers to try and stop the Backstreet Boys. - At this moment, a 7-Eleven cashier from Connecticut is trying to become the first woman to climb Mt. Everest seven times. She said, "If I can survive a 7-Eleven hot dog, I can survive anything." - Google has created several new emojis aimed at empowering women. So congratulations women, you asked for equal pay and you got five new emojis.” –Conan O’Brian

Today’s Wisdom: “I don't want to believe. I want to know.” -Carl Sagan 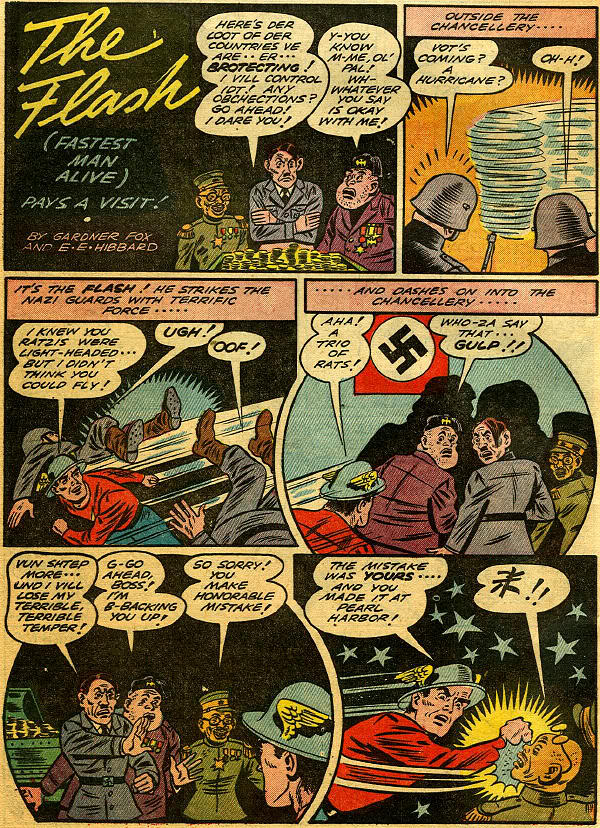 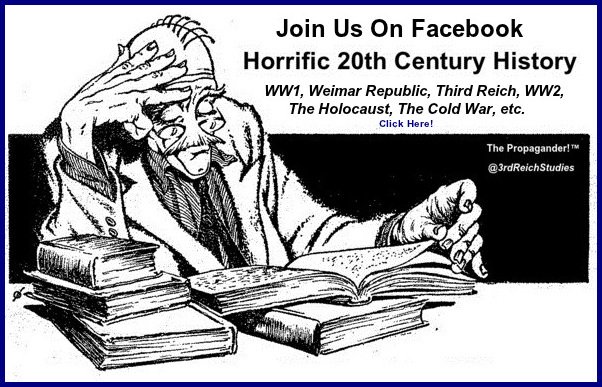 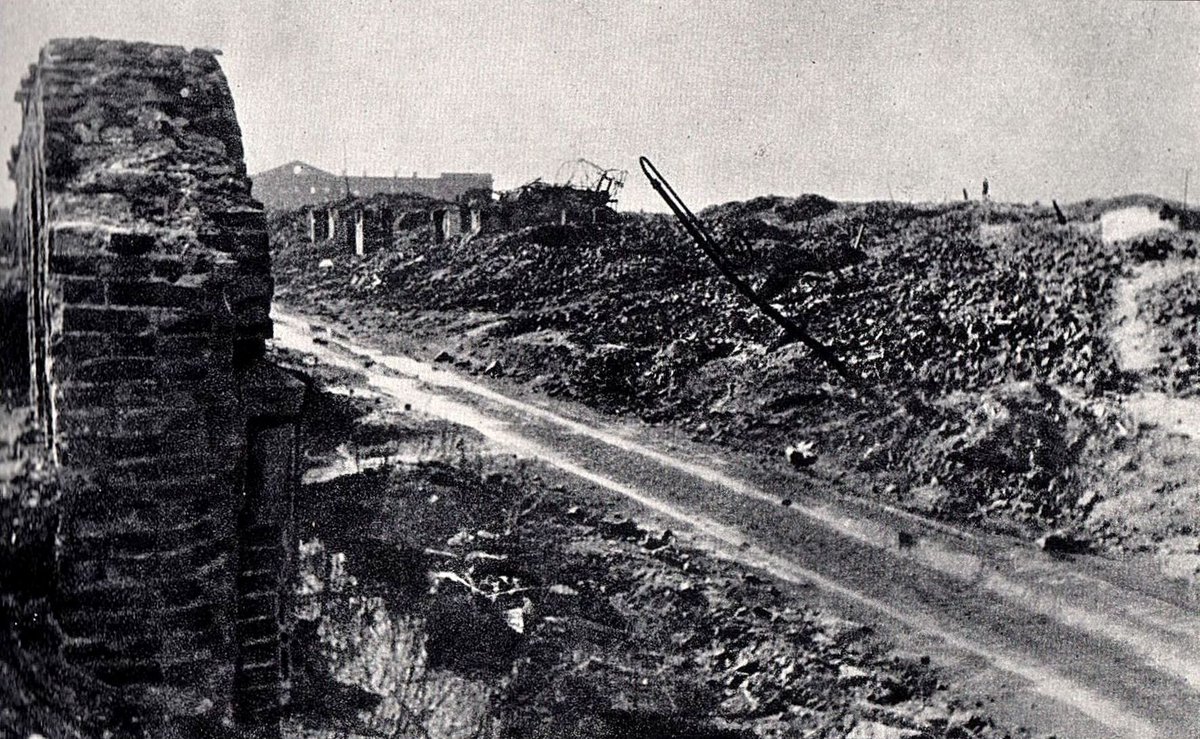 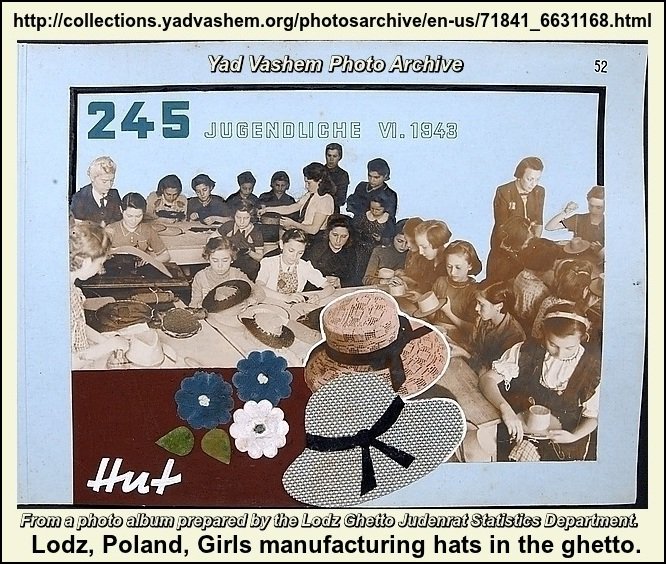 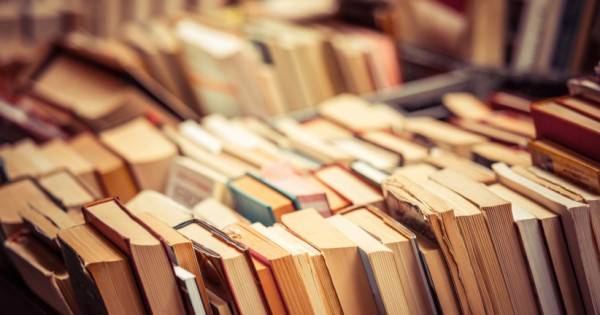 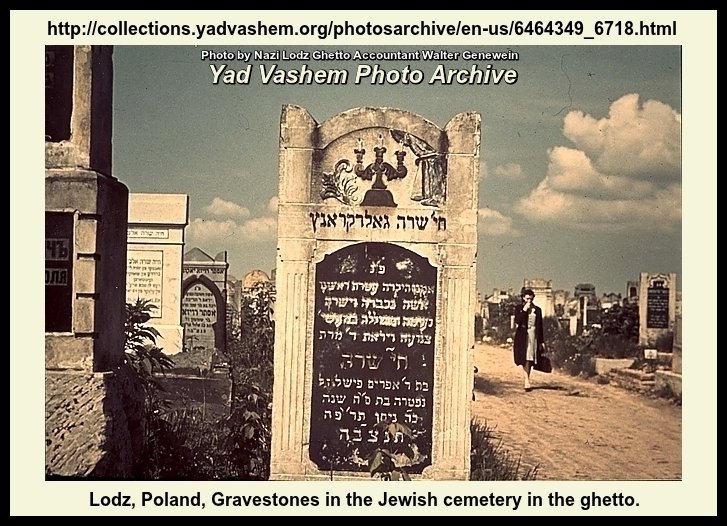 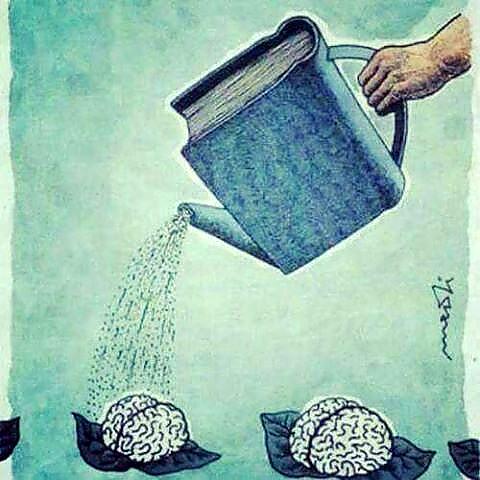